This tutorial gives an in-depth introduction to global optimization tools, including convex and semidefinite relaxations, applied to robot perception problems. The first goal of the tutorial is to motivate the need for global solvers by providing real-world examples where the lack of robustness results from the difficulty in solving large optimization problems to optimality. The second goal is to provide the attendees with basic mathematical and algorithmic concepts, and survey important recent advances in the area. The third goal is to outline several open research avenues: global optimization has an enormous untapped potential and it is hoped that this tutorial will inspire researchers to use modern optimization tools to solve several outstanding challenges in geometric robot perception. This aims to replicate the success of the “twin” tutorial “Global Optimization for Geometric Understanding with Provable Guarantees” (held at ICCV’19), which attracted more than 150 attendees. 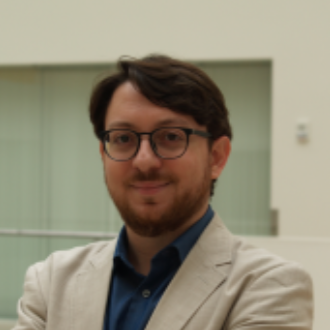 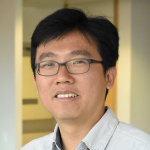 The University of Adelaide 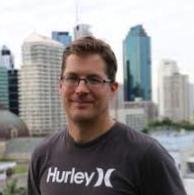 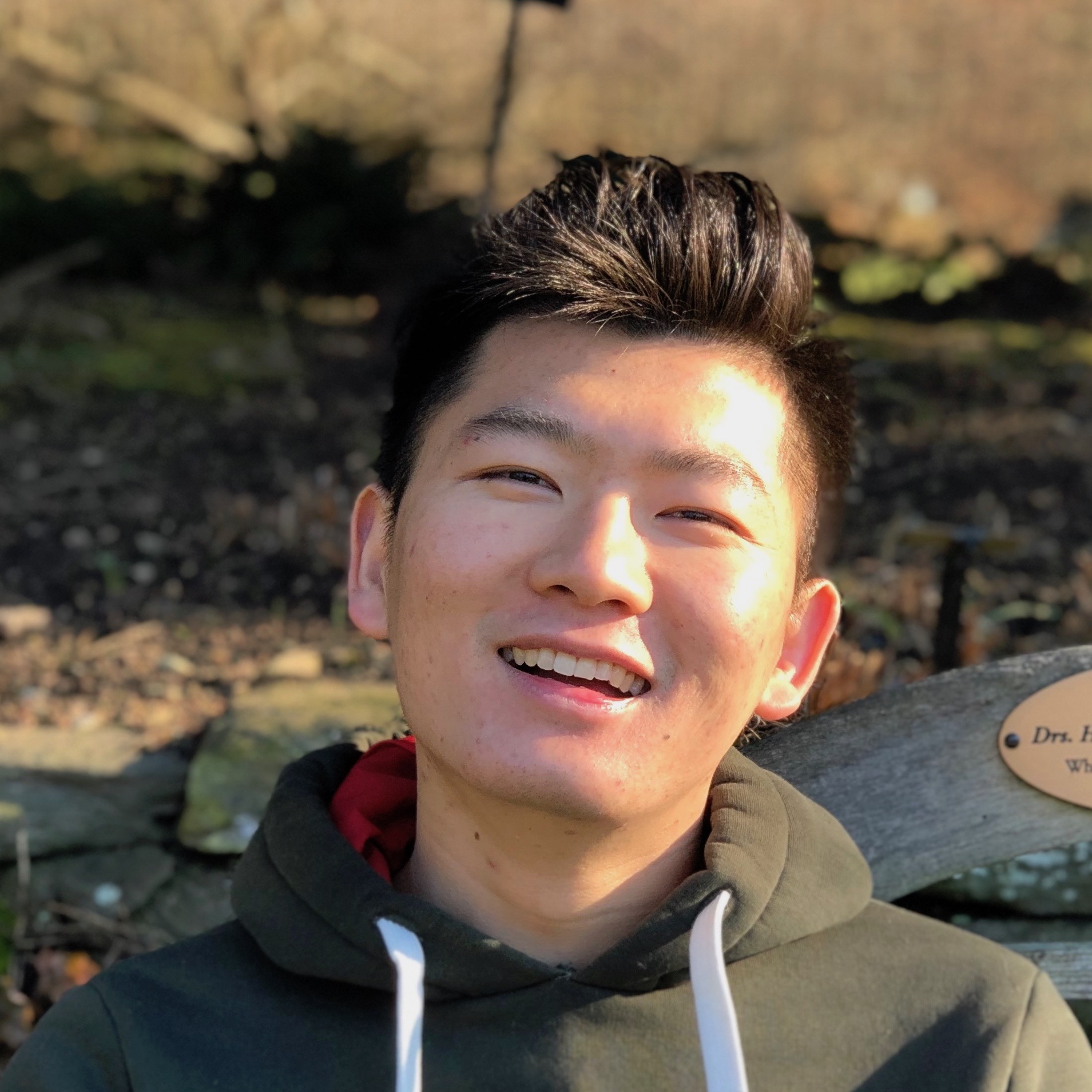